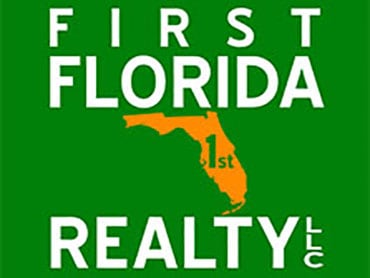 Click here to find out how your business can benefit from advertising on SpongeDocks.net